In June, 1907, a special edition of the Tamarack called The Young Tamarack was issued.  According to an editorial published in this edition, there were two reasons for this … both relating to athletics.  The first reason was the formation of the Athletics Association, which, the writer tells us, would help finance the Athletics program at the university. An association of this type would also help establish some by-laws for participation in the various sports available at the University of Detroit at that time.

The second reason refers to a new gymnasium, which it seems had been in the works for a while when this edition went to press.  The editor tells us that an open letter bringing this request to the attention of the university administration was already in progress.

This grand idea was not without problems, though. We learn from Herman J. Muller, S.J., on page 131 of his book The University of Detroit 1877-1977, A Centennial History (University Histories archive), for example, that there really wasn’t enough space at the downtown Detroit location for a new building.

So, an addition was considered. The idea then became, “why not heighten and extend what we have?” This thinking was also met with problems. A clause in a much earlier donation from Cornelius J. Reilly (died 1913) stipulated that no building at the downtown campus could be raised “during the lifetime of the donor’s widow.” The old Barnard residence hall had been demolished before this came to light and Mrs. Reilly put an immediate stop to further construction on the planned addition to the present Dowling Hall-Rectory Complex (something of a “plan B” idea) (page 121, The University of Detroit 1877-1977 A Centennial History).

Besides the need for a gymnasium and stadium, enrollment was increasing rapidly. The university was running out of space fast. What they needed now was a “plan C”! It was Athletics that turned the tide, however.  The need for practice fields and playing space became the momentum for a major change. Athletics was a huge draw for more student enrollment and the university was continuing to grow because of it.

Finally in 1921, after much searching and plan changing, farm land was purchased at McNichols and Livernois for a new campus. And on July 1, 1922, the first sod was turned for a stadium on the grounds of this new campus. The gymnasium would come in the years that followed.

To learn more, we hope you’ll spend some time with the history of athletics at the university by visiting the University Histories and the Tamarack digital collections. 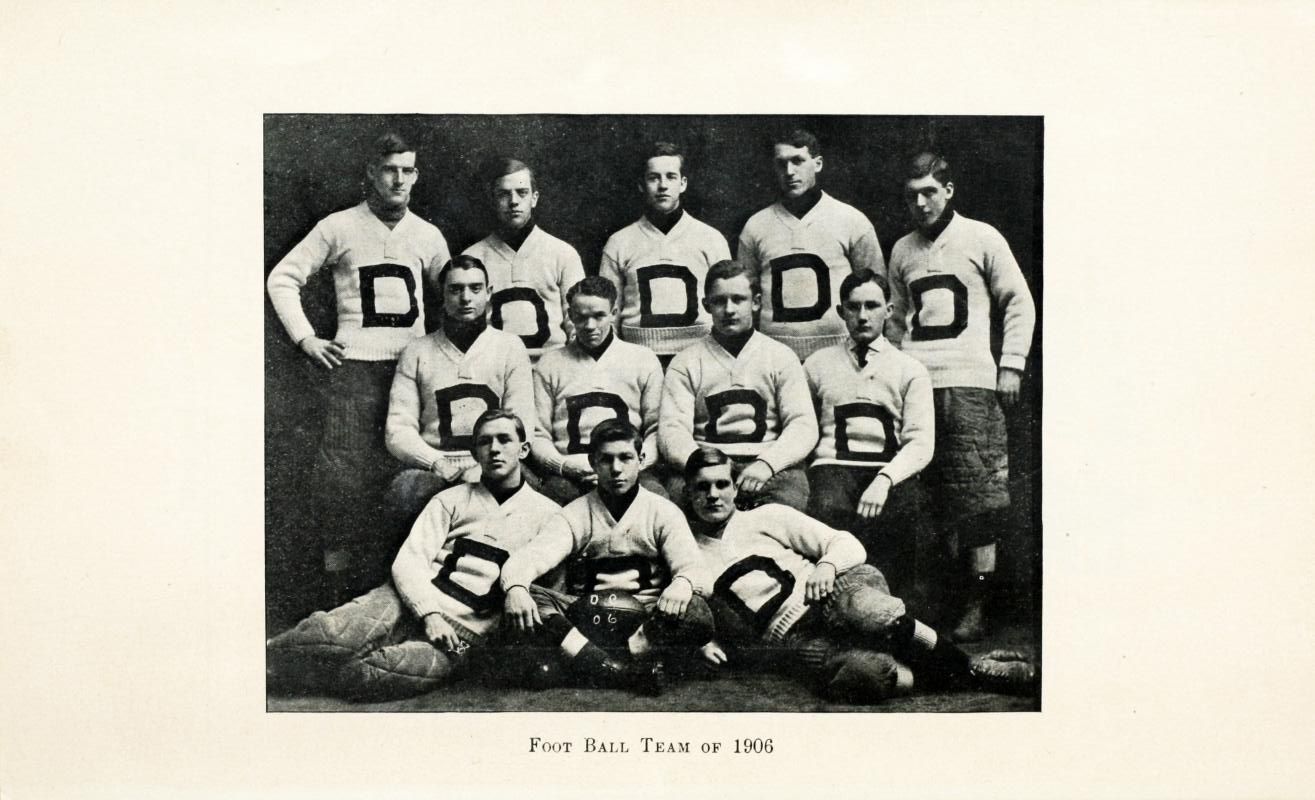 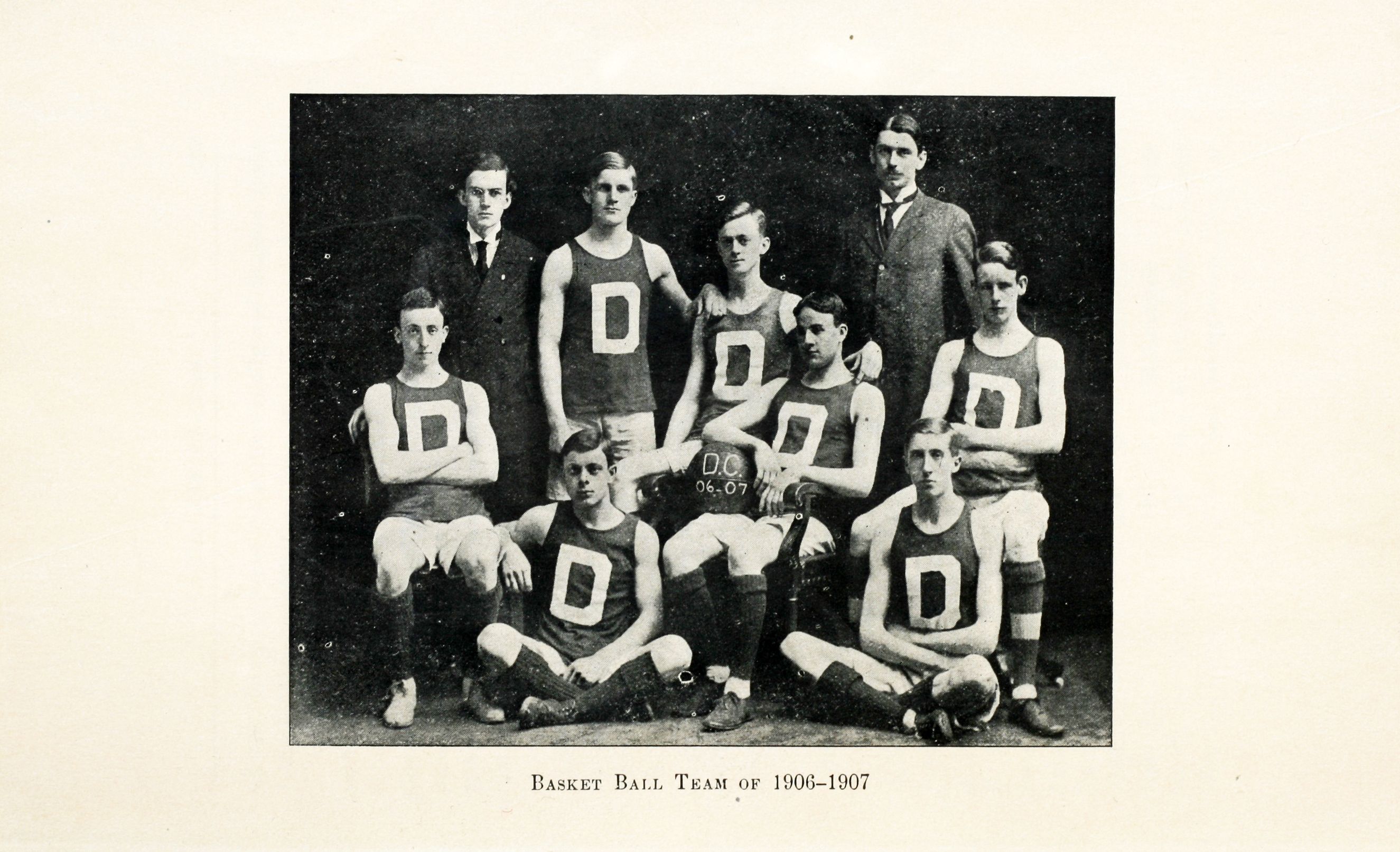