During the Renaissance (the early 16th century), the Madrigal, a part-song for several voices, developed as a result of an interest in the musical tones that Italian language and poetry encouraged from the human voice.  It was the sound, the music of language itself that offered the art of this expression.  Poets and musicians had long recognized this unique aspect of language, but the two merged during this time to form something completely unique and profoundly beautiful.

The Madrigal was usually arranged in elaborate counterpoint and without instrumental accompaniment.  The style now is free-form and the words move the song along without the need of sound other than the voices themselves.  The listeners’ attentions are drawn to the experience of the expression and not just to the foot taping melodies that instrumentation often lends to song.

“In December of 1964, the Chorus started a Christmas tradition called the “Madrigal Dinner”. During this year they had four settings; each on a separate day. As one article noted “In addition to the traditional Yuletide meal of Old England, including wassail cup, roast sirloin of beef and plum pudding, the dinners will feature Madrigal Singers, who will entertain during and after the meal in authentic costumes of the period. The meal will begin at 6:30 p.m. in the UD Student Union Ballroom, with guests being heralded to the meal by trumpeters playing a fanfare and processional. The trumpeters will also be on hand to announce the arrival of the wassail bowl, boar’s head and plum pudding.

In 1965, the President’s Dinner for the Faculty became the second Madrigal Dinner. Two dinners were held with each consisting of approximately half of the full-time faculty and administrators, with their wives or husbands. According to documents within the Archives, the total attendance for both dinners was around 300 people. 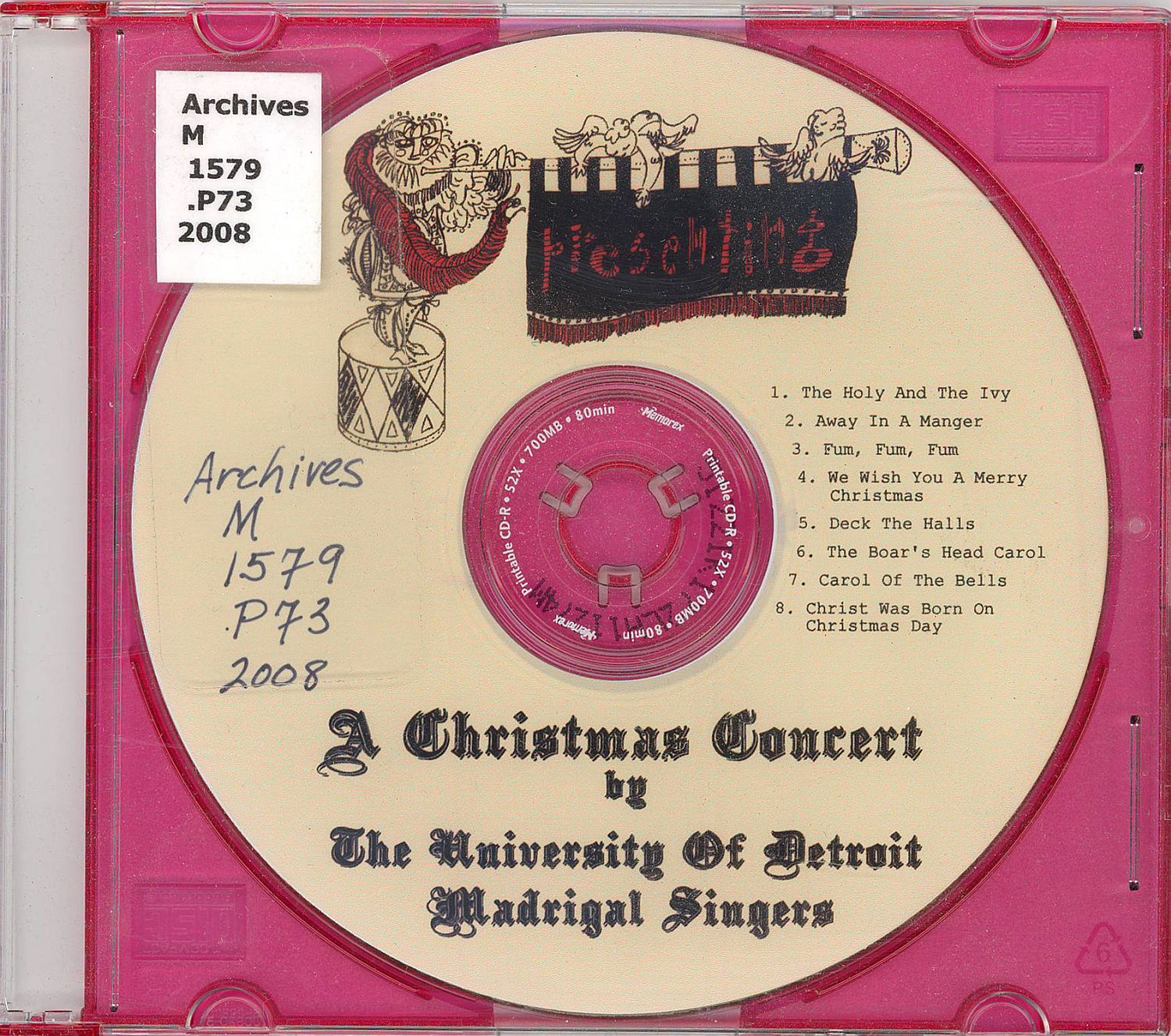