This year we mourn the passing of Bruno Leon, founding dean of the University of Detroit School of Architecture (1964), who entered eternal life on Tuesday, June 4, 2013. Although I had never met him, I followed Mr. Leon’s life through the pages of the Tower Yearbooks from 1962 to 1988 (the last “official” yearbook publication) in our digital collection. In 1984, when Mr. Leon received an Honorary Doctor of Humane Letters from the university, the tribute to him posted in the University Honors archive noted that he “… always affirmed that architecture, at its best, can uplift the human spirit while at least, it must respond to human needs.” This focus on the merging of art and community through architecture seemed Mr. Leon’s primary benefit to what has become a very dynamic aspect of the university as well as the city at large.

Bruno Leon began his career as head of the Architecture Department in 1962. At that time, he was already recognized as someone who would bring a unique perspective to this exciting new area of study. After teaching at MIT and being on the faculty at the University of Illinois, the yearbook editors point out that Mr. Leon bridged the artistic and educational curriculum needed for this creative enterprise. For so long it seemed, Architecture had been housed in the shadow of the College of Engineering.  Now that it was finding a place of its own, Bruno Leon seemed a good fit from the start.

Included here is my favorite image of Bruno Leon from the 1965 Tower Yearbook. Those eyes reflect the light of a future only he could see at the time. Yet we all benefited from his vision, energy, and creativity. 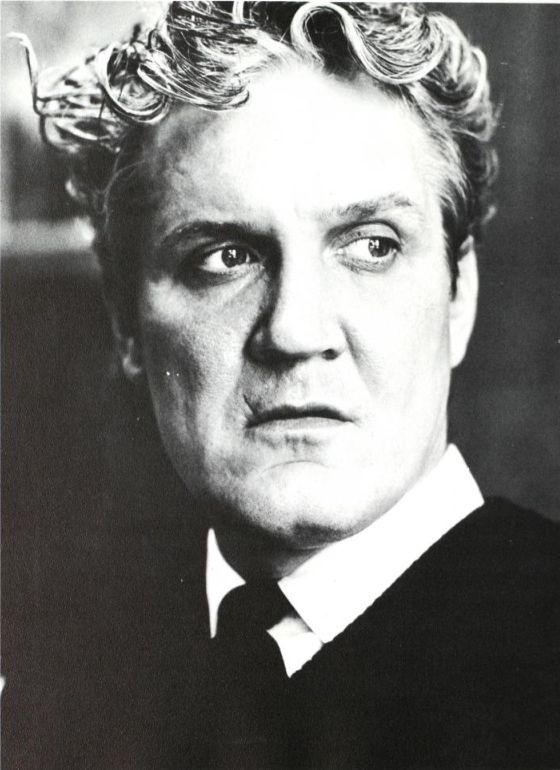