No one is really sure what motivated the hand that fired the gun that started the first world war in 1914. The bullets, for sure, found their targets in June of that year in Sarajevo when Archduke Franz Ferdinand, heir to the throne of the Austro-Hungarian Empire, along with his wife, Sophie, were assassinated. The events leading up to this action, however, began years before around 1871 (according to a timeline found on the PBS web site). Changes in the ruling centers of countries like Germany, Russia, and Great Britain seemed to trip a line of political dominoes that started falling into place from this point in the late 1800s to the firing of that gun in 1914. Europe seemed unsettled; the relationships between dominant countries seemed tenuous. Surely the atmosphere that hinted of the war to come was felt everywhere as the world entered its new century.

For the students at the University of Detroit, however, the new century offered the sweetness of promise and success. Those halcyon days filled with sports, poetry, and philosophic debate they spent earning their degrees felt ripe with the potential of more of the same after graduation. The Tamaracks published during the early part of the 20th century evidence the spirit of the times, the steady carriage ride into a future full of new inventions, discoveries, and continual optimism. There was no cloud on that horizon; no thought of world war. What could possibly go wrong?

Yet on the other side of the world, the possessor of the hand that would pull the trigger on the gun that fired that first fateful shot, was growing from child to man into his place in the history of the world.  (Gavrilo Princip was 19 when he killed the royal couple.) As the trauma in these countries circled into expression, it only took one hand to ignite the firestorm of the Great War.  Many of the hopeful students who wrote of sports and the magic of upcoming advances in technology, would soon be gaining an education in the struggles of mankind’s desire for power.

After the assassinations, Emperor Franz Joseph of Austria-Hungary declared war on Serbia on July 28, 1914.

For an interesting perspective on history, read the Tamarack journals published during the years before World War I with the events taking place in Europe during this period in mind. 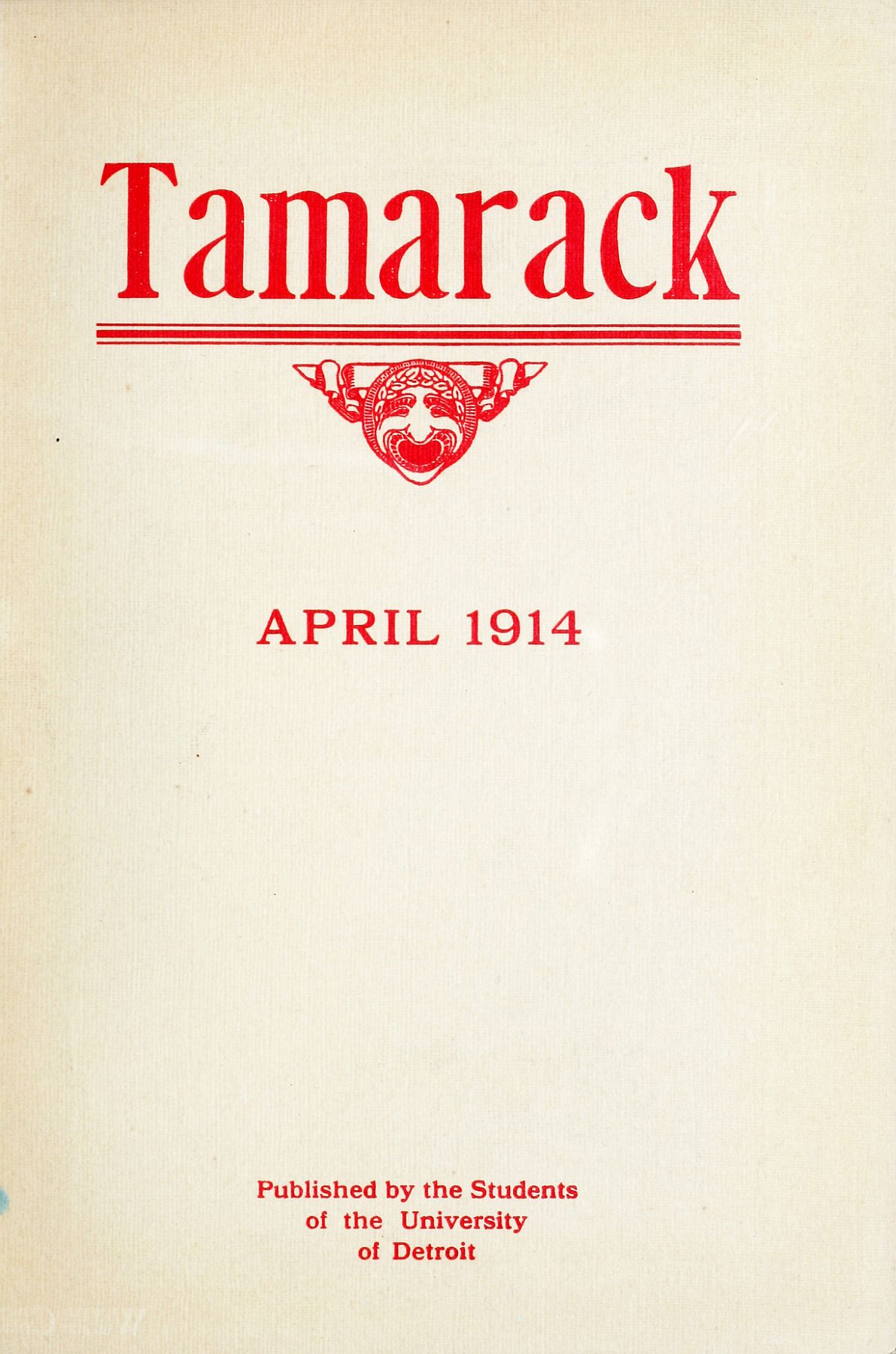